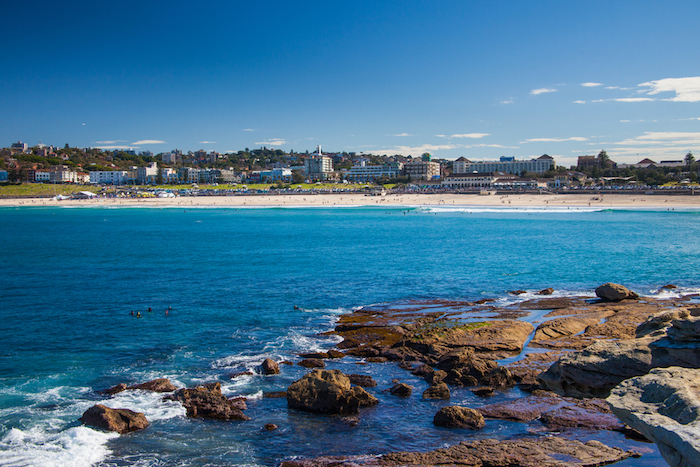 The eastern suburbs have continued to define the meaning of a hot,hot,hot property market,according to Herron Todd White’s recent report.

The property valuation firm says that although the east has been hot across the board.

Within the eastern suburbs unit market,the suburb of cooge has been a stand out performer,especially in the $1 million to $1.5 million price bracket.

“Demand is still extremely strong for high quality renovated homes and units with cashed up and time poor buyers ready to move on the right property,without wanting to do the hard work themselves” the report suggested.

Email Agent Regarding This Property